THE REGIMENTAL ORGANISATION IS NOW SUPPORTED BY our Four PILLARS

"Treasure the past, draw strength from it, but do not live in it. The old days are gone, never to return. Embrace the future." 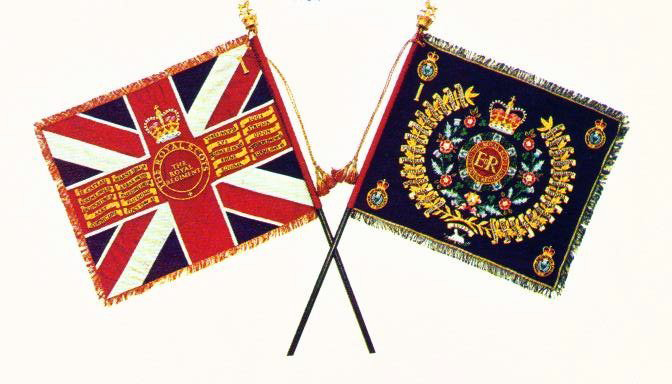